For over a decade, Dan Stevers has been producing thoughtful and inspired church media. His work often deals with difficult topics yet Dan always manages to present the gospel in emotionally vulnerable and unexpected ways.

Dan began his journey making church media in 2005. While working as bartender, Dan took on a volunteer position making videos for his local church despite having no experience. Through online tutorials and the support of his church leadership, Dan’s work became more ambitious in both subject matter and execution. After posting his work online other churches began contacting Dan asking to use his work in their services so in 2009 DanStevers.com was launched as a resource for churches. Dan’s work resonated with pastors and congregations all around the world and was eventually translated into six different languages.

No longer content being a one man production team, Dan began collaborating with other artists around the world and his work once again grew in scope. After years of working on collaborative projects it became apparent that DanStevers.com had outgrown its initial vision so in 2021 StoryLoop.com was launched as a curated media library featuring the work of Dan Stevers and fellow creators and collaborators with the goal of resourcing the global church.

Dan Stevers continues to produce unique and thought provoking media resources for churches. If you’re looking for short films that go beyond the clichés or visually stunning motion backgrounds, Dan Stevers resources are a great choice. 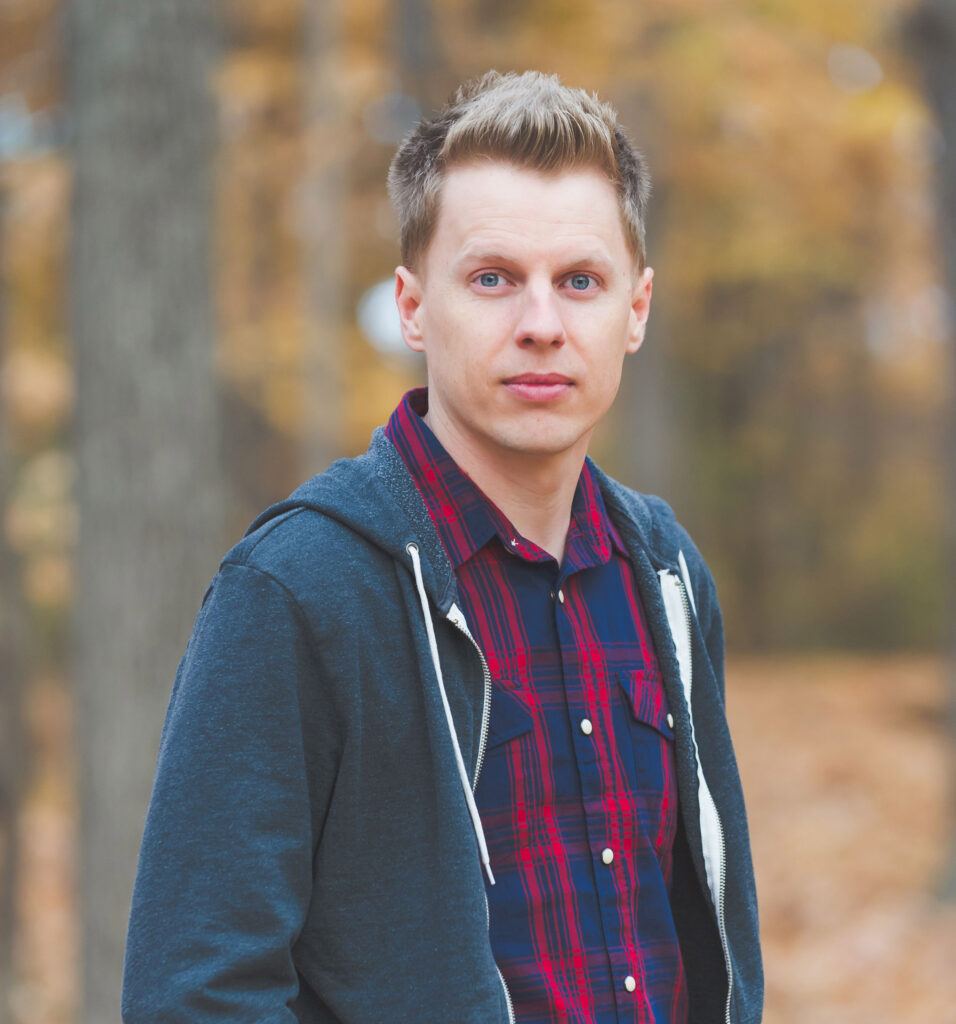